Some Catching Up To Do...

Some things that happened before our time became consumed with taking care of infant twins and are other children: 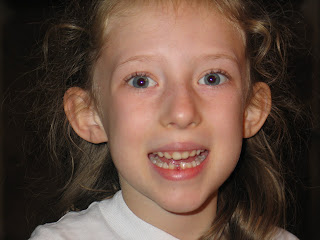 August 2007: Mandi loses her first tooth! She was so elated it's hard to describe. It all happened during some daddy/daughter time at McDonalds. She had a blast calling Nanny and Oma to share the good news. Fortunately, we were aware of the tooth coming out and weren't suddenly notified of it by finding the thing in her cheeseburger. 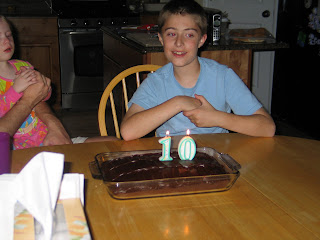 Brennan celebrated his 10th Birthday with the family just days before Ryan and Andrew joined our clan. 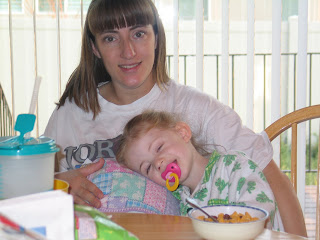 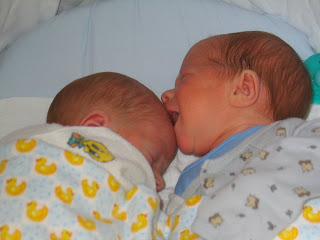 The day before the delivery of the twins, Gwen and I were sitting down to breakfast when Kimmie approached; binky and burp-cloth (security blankie) in hand. She then proceeded to drape said burp-cloth on Mommy's now perfectly round "pillow," and laid her head on it to snuggle. It truly was a picture moment.

Nearly two weeks after the birth of our fabulous twins, Andrew woke up one evening looking for some crazy delicious (if you can call formula "Crazy Delicious"...) tummy-filling action. He must have remembered the Binky Fight the day we came home from the hospital, because by the time I reached him to take care of that need; he commenced latching on to Ryan and sucking on him instead. It was quite amusing to behold. 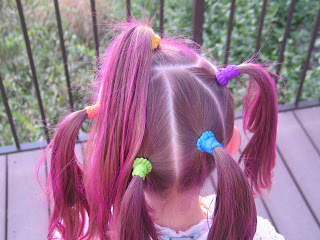 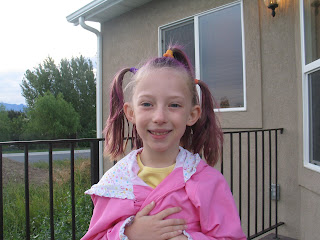 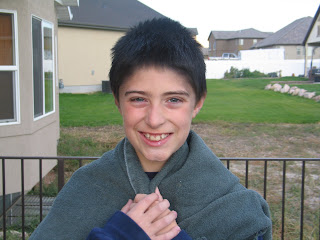 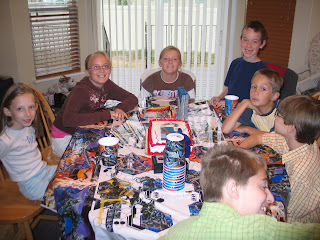 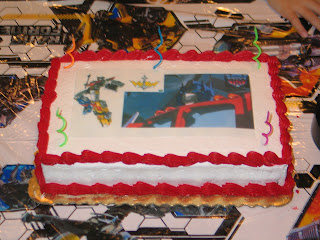 Brennan's birthday party; which we had to postpone until the end of September... It was ok, though, cause dad picked up a Voltron / Optimus Prime cake. Go dad... :) 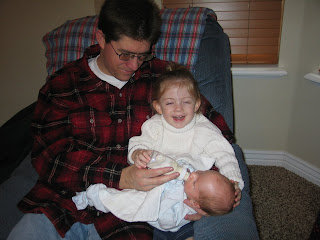 Hopefully now that we're finally starting to settle in with the new "schedule" I'll be able to get back to some blogging... I'm quite back-logged and will hopefully get to make the entries I've been wanting to make for weeks.

Gotta Be Prudent at this Juncture...

Stay the course... a thousand points of light... Those of you that knew me in high school will especially appreciate this one. :)